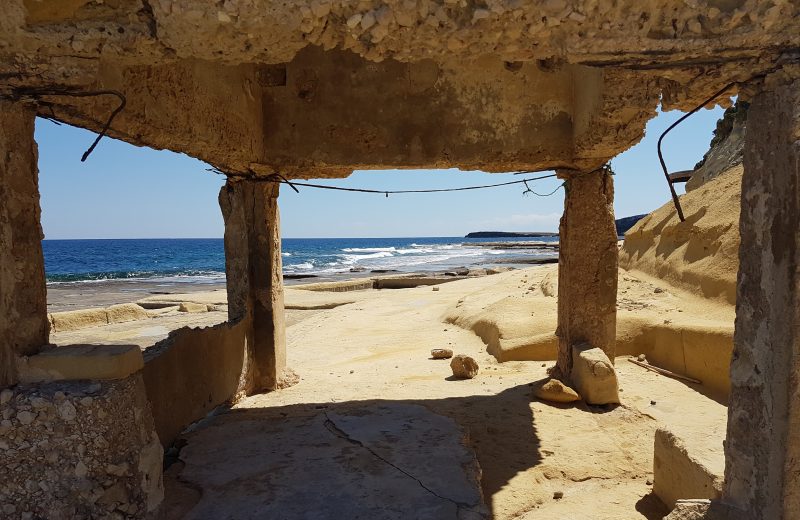 The term ‘worldbuilding’ is going to be familiar to anyone with a passing interest in genre fiction: it’s increasingly grown to be much-used, perhaps even overused. It’s a cliché for a reason: any work of fiction worth its salt should leave you with the distinct sense of having breathed in deep and filled your lungs with the distinct atmosphere of its own world.

With games, the world is arguably even more important than it is for fiction in other media. After all, a game like Posthuman Saga doesn’t just contain one story, but many. A near-infinite number of different tales can emerge from the player’s choices and actions. More than developing an elegantly structured plot or riveting narrative twists and turns, then, perhaps the most important job of a writer on a board game project is to create this world of possibilities within which players can follow their own paths and spin their own stories.

When I joined the team for Posthuman Saga, I was not creating a world from scratch. The original Posthuman had already laid down the shape and the primary colours of this world: a post-apocalyptic world where the decaying remnants of the old world coexisted with the emergence of a bizarre new mutant order, where the horrific met the tongue-in-cheek. 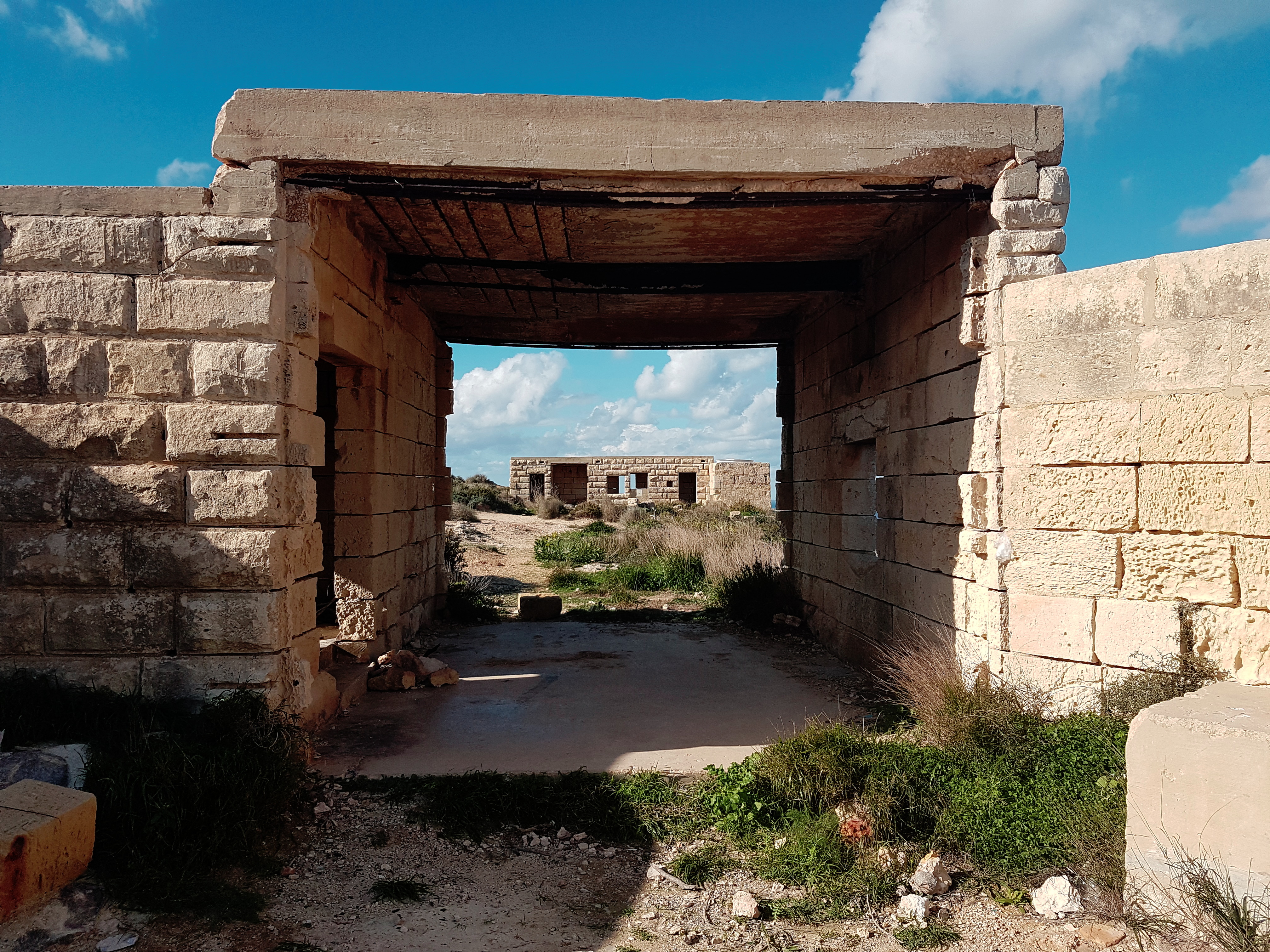 Posthuman Saga, though, would go wider and deeper. The story encounters contained in the game’s storybook paint a range of vivid incidents. The mission objectives and location cards give the player snapshots of places they encounter on their journey. Together, all these elements were intended to weave a dense tapestry of place.

Where does the inspiration for this place come from?

Let’s talk about terroir. Much as we hold on to the romantic image of the artistic genius isolating themselves from the world to create their masterpiece, it’s debatable how much truth there is to such an image. Creatives, in any medium, do not work in a vacuum – they exist in a particular place at a particular time. And, inevitably, this place and this time will find their way into their creations. George Miller’s Mad Max films have their roots in the parched heat and endless horizons of the Australian outback. In the same way, Posthuman was intended to have a distinctly Mediterranean flavour to it. 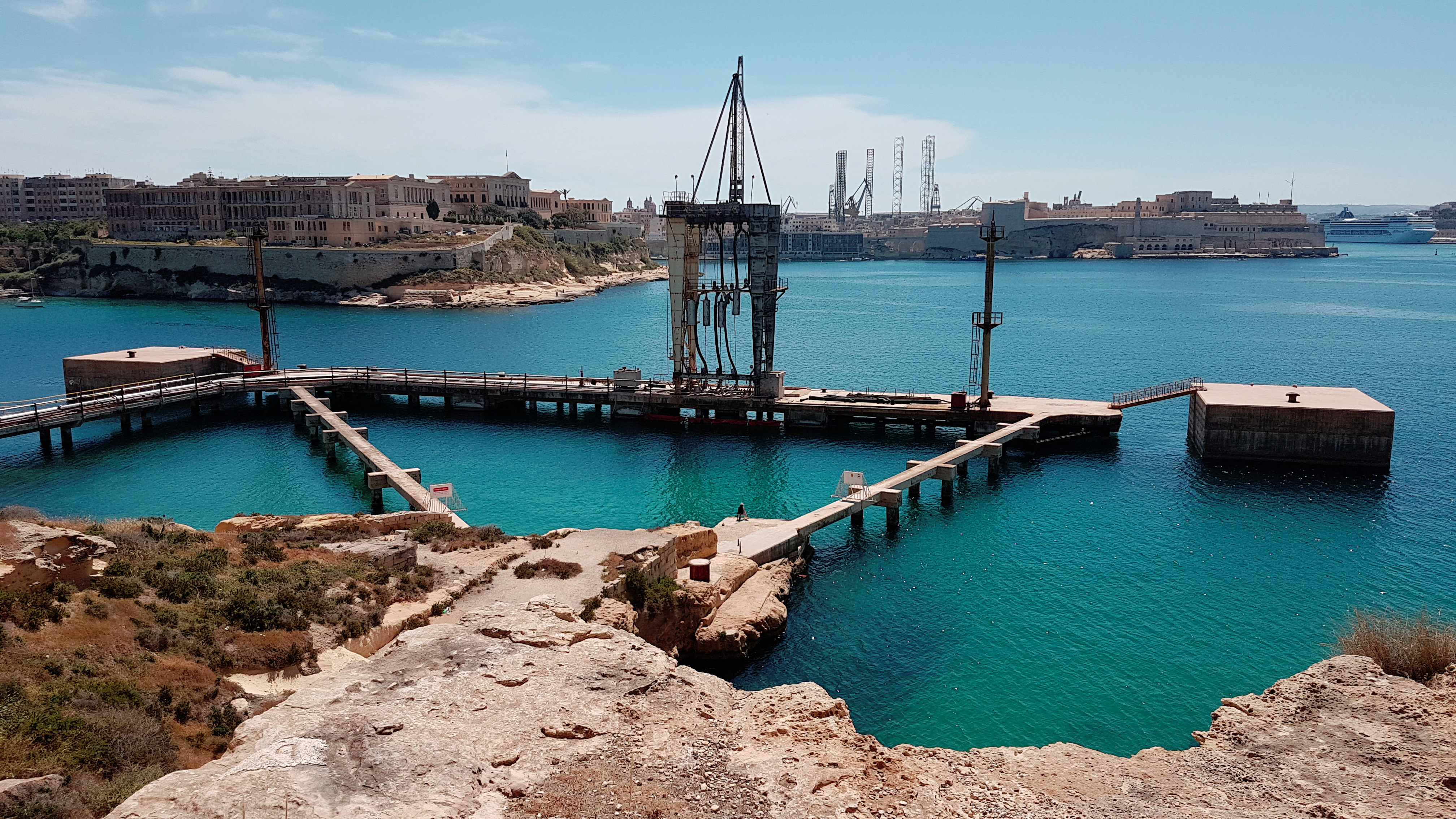 Like most of the Mighty Boards team, I was born, and have lived for much of my life so far, in Malta. If you don’t know anything about Malta, the first thing you tend to learn is generally: it’s a very small country. The tenth smallest in the world, in fact. You can walk from one end to the other, if you’re determined, in less than ten hours. Many world maps don’t even bother including it. Yet, into that tiny space, a lot is compressed. Almost half a million people, for one thing, which makes it dense and loud and hectic and sometimes makes you need to get away from it all.

So, when I’ve had enough – when I have a few hours to myself, get away from it all is what I do. I find that the perfect antidote to days on end spent sitting at a keyboard or hunched over a notebook is a long walk, out in as remote a locale as this country can afford. 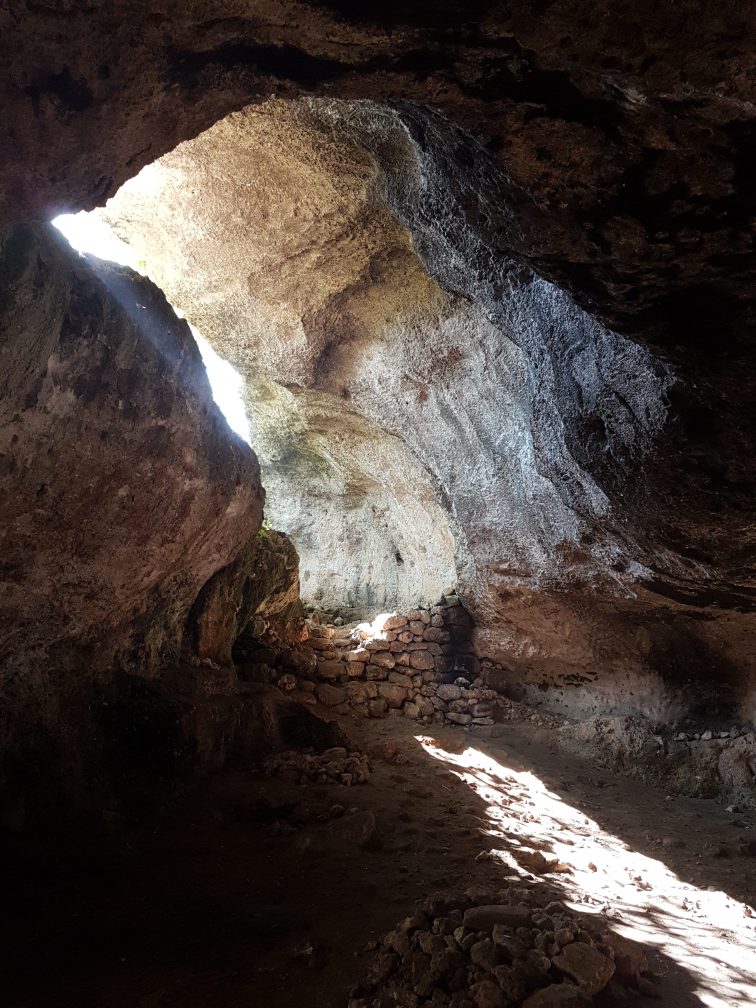 The country’s history is long and – let’s call it eventful. And this history has left its mark on the land. Wherever you walk, wherever you look – even in the most secluded corners of the country – there are the traces of those who have been there before. Here the stump of a watchtower perched on the edge of a cliff, built in the seventeenth century by the Knights of St John to watch out for Ottoman ships. There a decaying concrete bunker overlooking a strip of sandy beach, built by the British during WW2 to prepare for a Nazi land invasion that never happened. Behind it, the rusting skeletons of prefab barracks huts. And over there, lost amidst the boulders of a valley bed, a ruined stone hut that might have been used by some humble farmer a century or two ago.

I think of these places as haunted, heavy with a sense of loss and past time. In faint voices, they whisper their stories. What happened here? Who built this? What was it like to live there? Why was it abandoned?  The answer to each of those questions is a story, and it’s a story the place doesn’t spell out. At best, it might offer hints, if you know what to look out for: but, mostly, it’s up to you, stumbling upon a lonely ruin, to let your imagination give life to its ghosts. 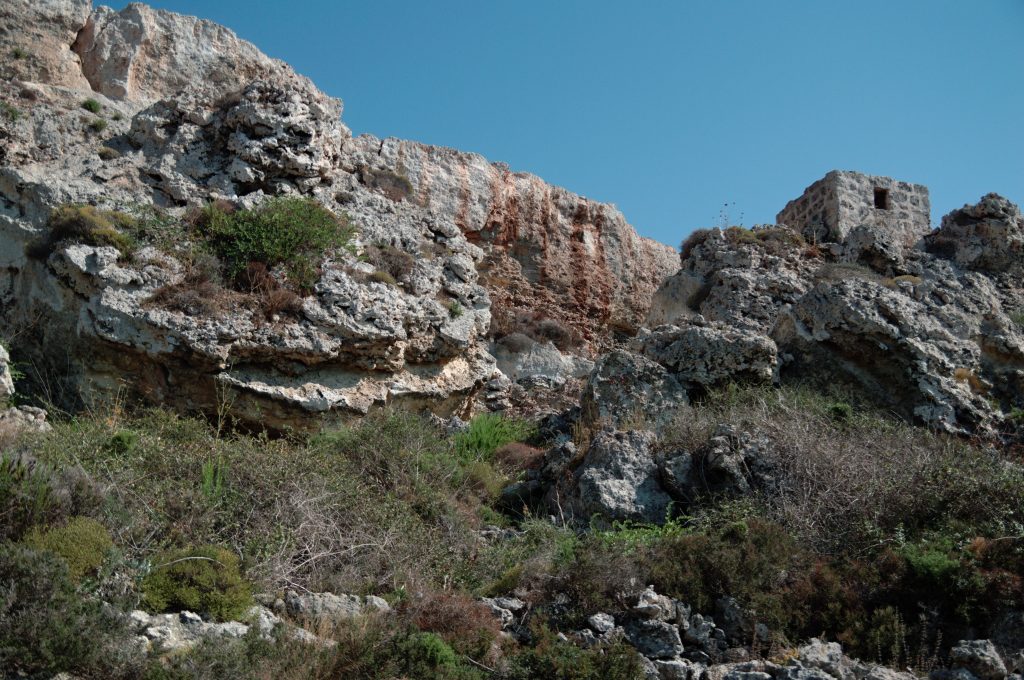 The world of Posthuman Saga is meant to convey this same sense of stories embedded in place. As they pursue their missions, players will stumble upon abandoned gas stations, schools repurposed as fortified settlements, old watchtowers housing weird gatherings, bus stops slowly being consumed by the bushes, and warehouses beginning to rust back into the earth. All these places evoke the mundane, familiar world of everyday life, but all of them have been made strange: testifying to the end of their former life, marked by the passage of time, claimed by new inhabitants. They speak in many voices, hint at many stories, but, like the ruins I encounter when out walking, these stories are not always spelled out. They’re atmosphere – the air the player breathes when inhabiting the world of Posthuman. 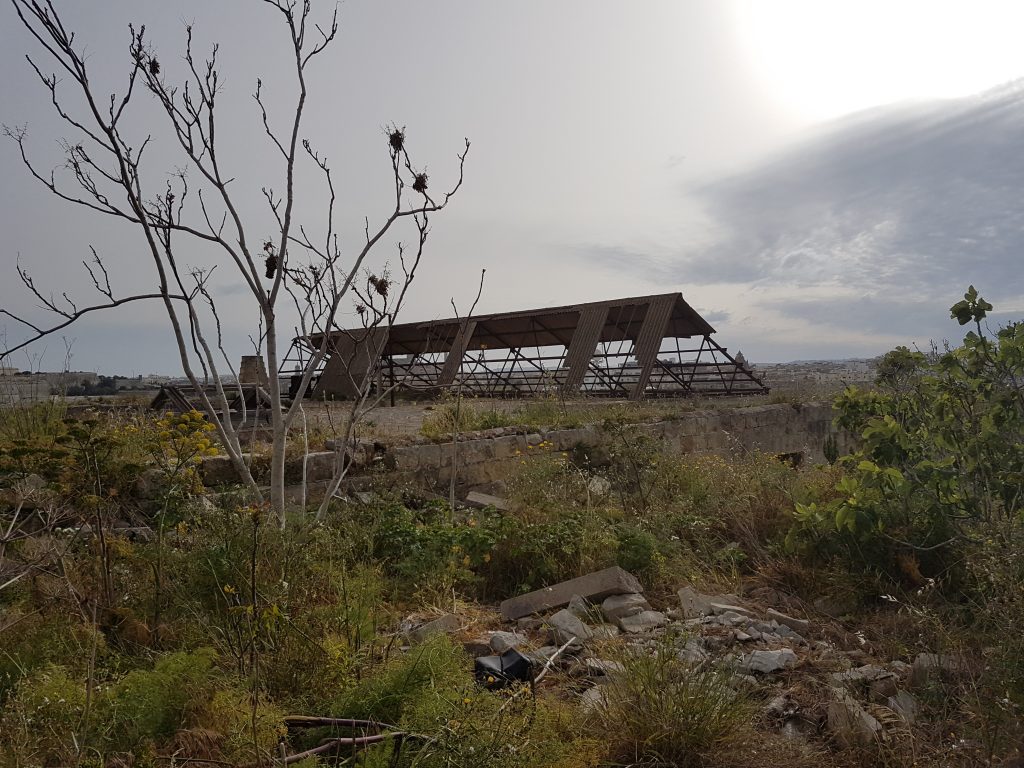 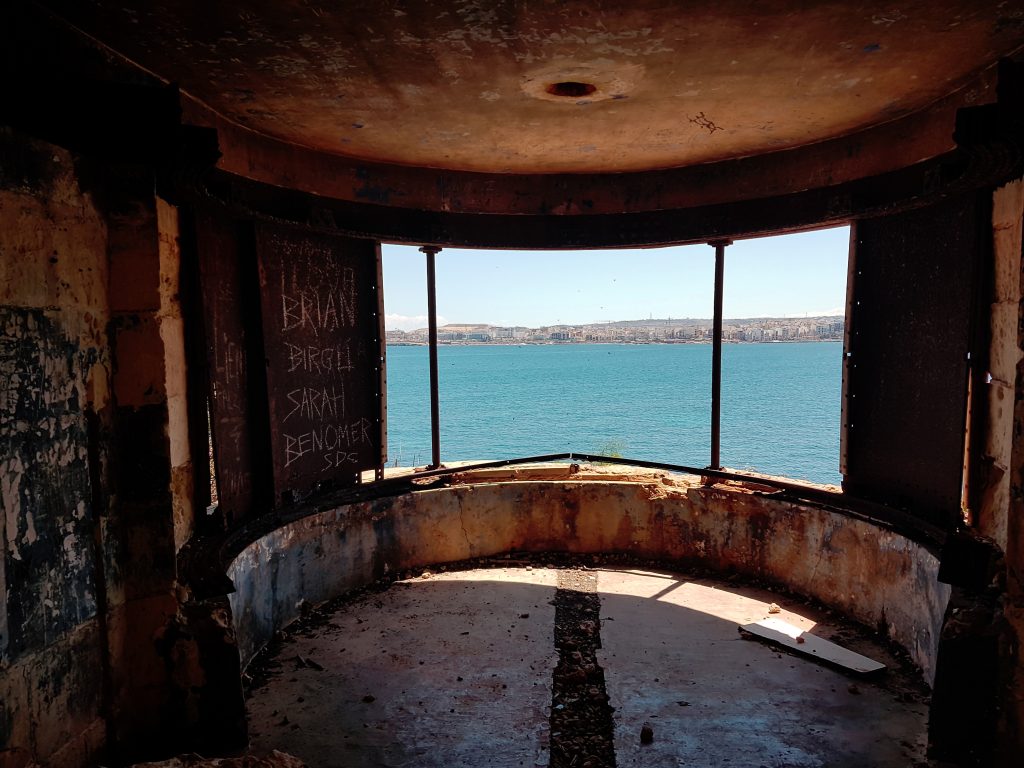 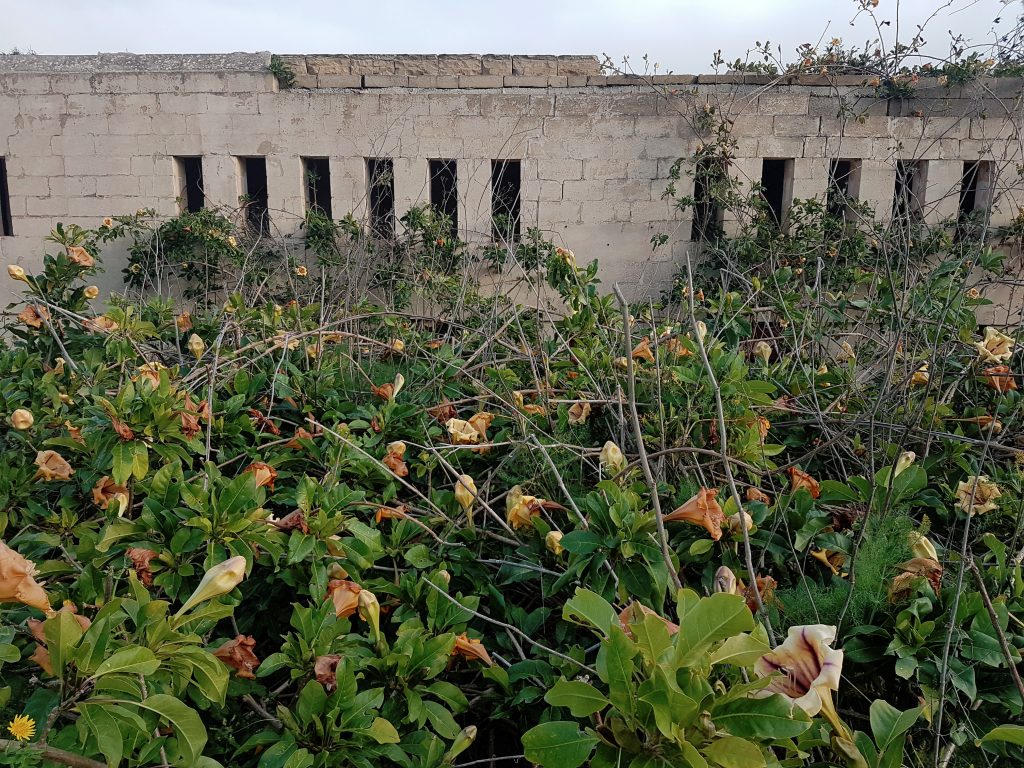 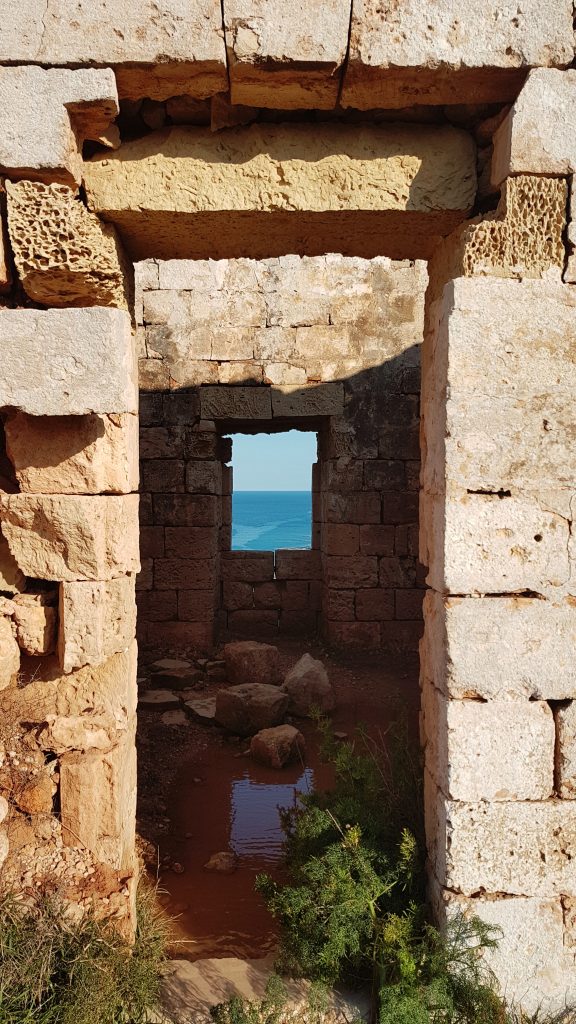 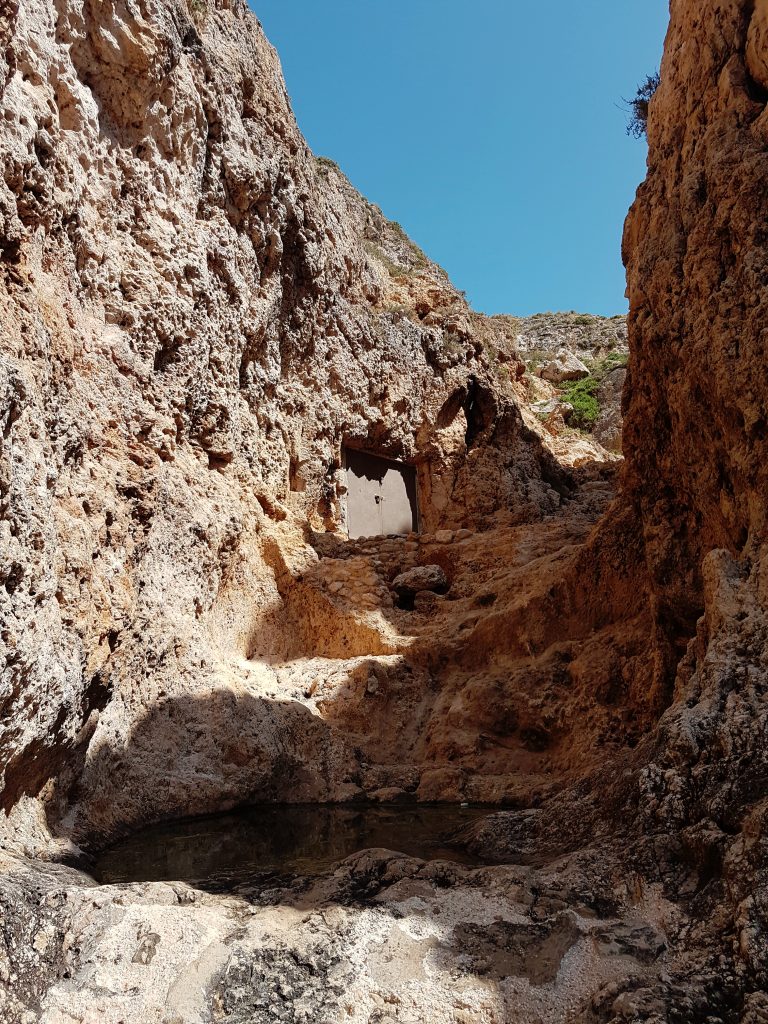