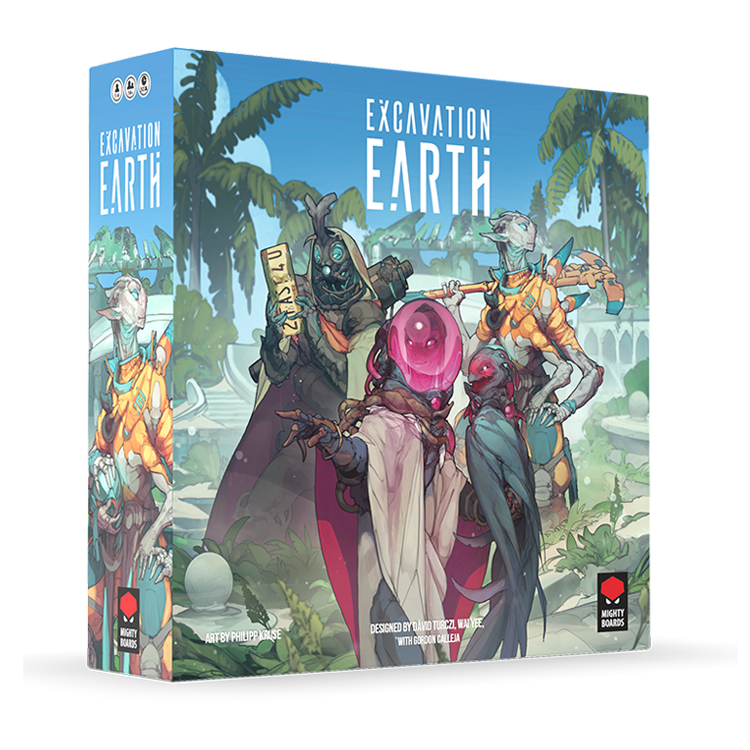 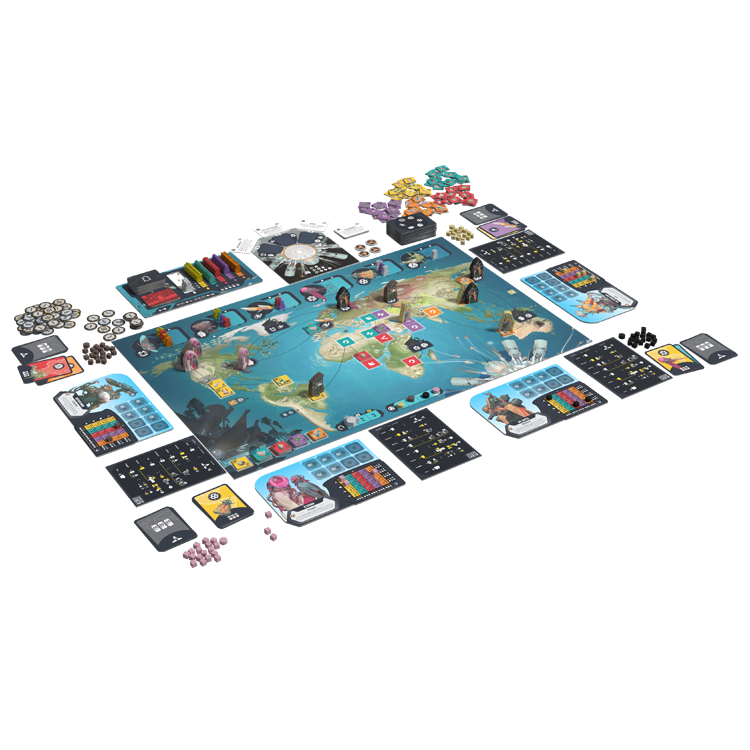 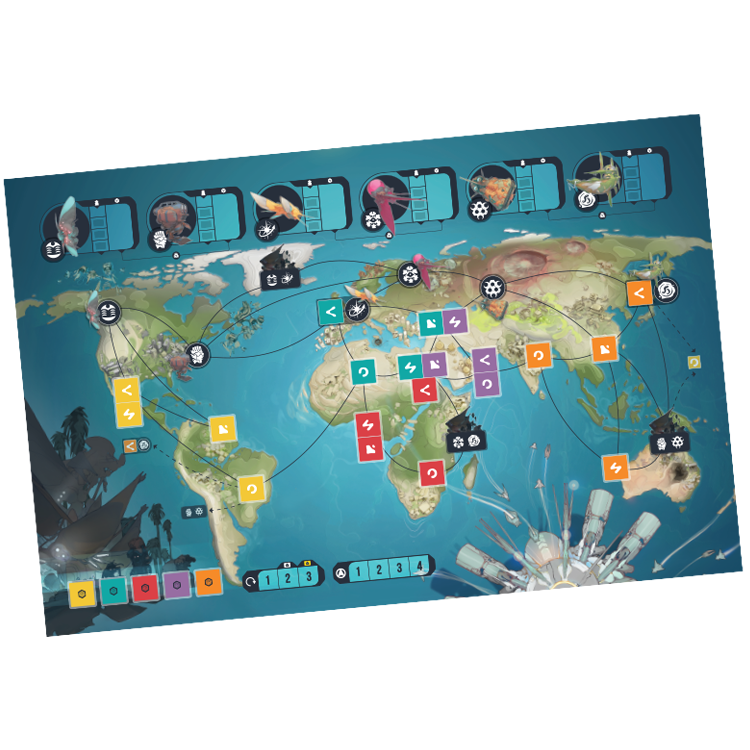 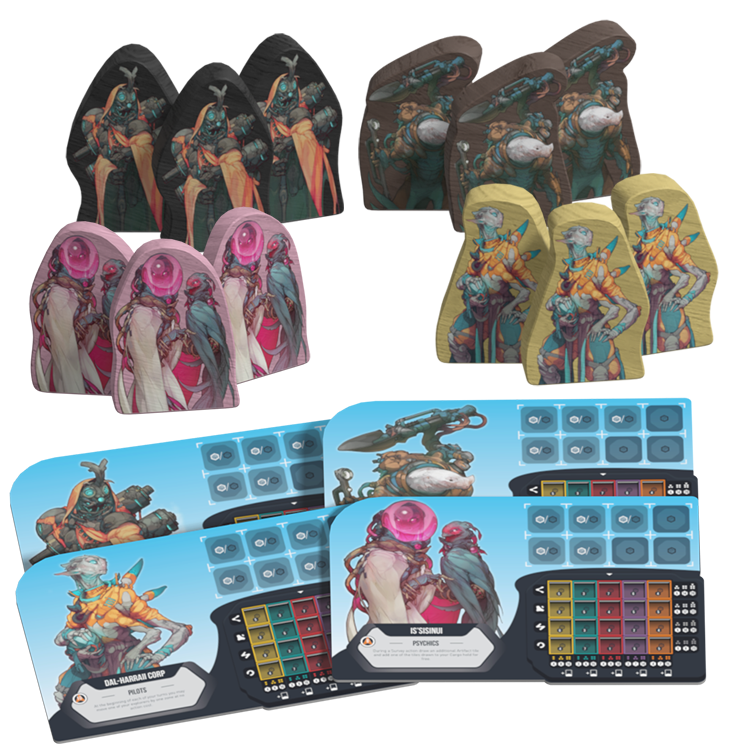 In Excavation Earth, you lead a race of alien explorers on their quest to excavate human artefacts, curate the ultimate art collection, and most importantly, cash in big! A century from now, all that remains of humanity are the piles of garbage and detritus we left behind on a ruined Earth. Still - someone’s junk is someone else’s treasure!  The alien factions of the Union of Free Races, a pan-galactic federation, have a penchant for the remains of extinct civilisations, viewing such objects as the highest form of art. When they discover the Earth, a gold rush ensues, as each race scrambles to claim the greatest artistic treasures for themselves.

Excavation Earth can be played solo or competitively with up to 4 players. The game comes with a streamlined rule-set that makes it easy to teach, yet offers deep game-play through the tough decisions taken each turn and the high player interaction. Manage your cards to unearth artifacts in excavation sites around the Earth to collect or sell them in this strategic market manipulation game for 1-4 players, designed by Dávid Turczi (Anachrony, Kitchen Rush, Dice Settlers), Wai Yee and Gordon Calleja (Posthuman Saga, Vengeance). 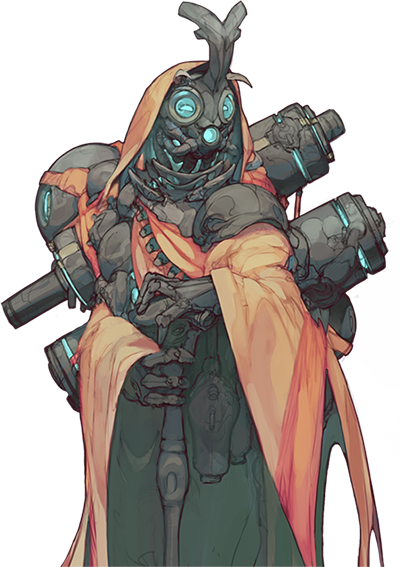