worlds in a box

We are Mighty Boards 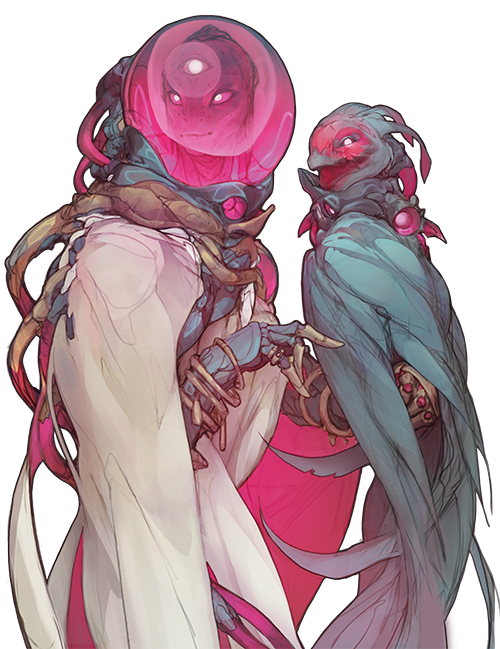 Mighty Boards came into being through a merger of minds in 2016, between part of the team who brought you Posthuman (then called Mighty Box) and the studio behind Days of Ire (then called Cloud Island).  Some of the people involved in this uncanny mind-meld were senior academics working in games, philosophy and the visual arts, and a few have shady pasts in the AAA video game industry, with experience as consultants and designers on the Witcher franchise (Gwent and Thronebreaker) and Cyberpunk 2077.

From their bases in different countries across Europe, this ragtag bunch came together to bring worlds to life through cardboard, cards and tokens, united by a shared commitment to quality, beauty and imagination.

In 2021, through what some believe was a once-in-a-lifetime conjunction of the celestial spheres, the entire team was mysteriously sucked into an interdimensional vortex. Mighty Boards now operates as a consolidated unit in a single office, occupying some prime real estate in a small velvet-lined pocket outside spacetime. (The views over the entire known and unknown multiverse are really something to write home about! If, you know, any postal service would ever make it that far out.) Unconfirmed sightings of the team in the physical plane have mostly clustered around the limestone streets and sun-dazed beaches of the island of Malta, though they have also been known to astral-project into the occasional board game convention.

The cosmic radiation flowing through their quaint location outside spacetime, combined with their academic and video game development background, creates an optimal environment for fostering exceptional creativity, and for dreaming up unique experiences, and for sculpting these experiences into existence with a certain critical and reflective flair.

The velvet walls of Mighty Boards’ cosmic office pulsate to the hypnotic rhythm of three mantras:

Combine rules, stories and aesthetics in imaginative ways. Think about the images they project in players’ minds. 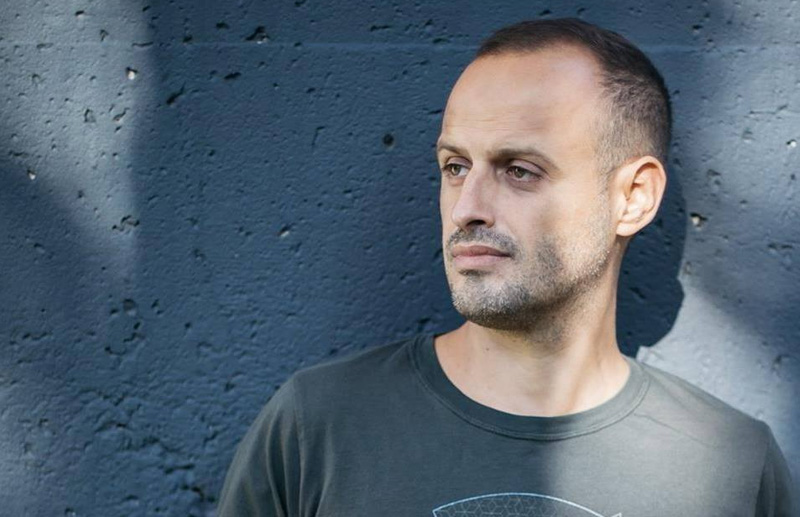 
Gordon Calleja is a game designer, developer and writer at Mighty Boards.  Gordon has designed games like Posthuman, Posthuman Saga and Vengeance. Aside from making both digital and board games Gordon is also an Associate Professor in Game Studies at the University of Malta.  His research focuses on player involvement, immersion, game ontology, play, game narrative and board game design. Gordon's first book with MIT Press, In-Game:From Immersion to Incorporation can be found here, while a selection of his publications are here. 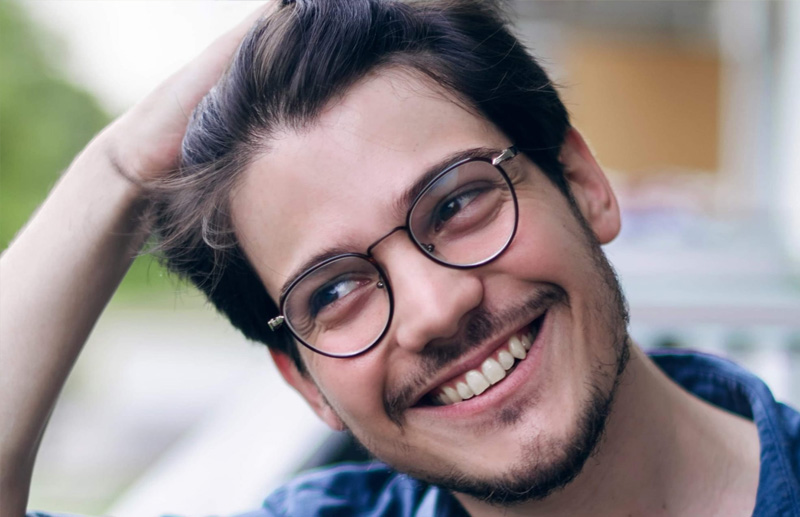 
David is a game designer and developer at Mighty Boards. He designed Petrichor, ...and then we held hands and Pursuit of happiness and worked on developing Days of Ire and Nights of Fire. Apart from working at Mighty Boards, David works as a Game Designer at CD Projekt Red, currently as a gameplay designer on Cyberpunk 2077 and previously on Gwent, and Thronebreaker: The Witcher Tales. David has an MSc in Digital Games, and a has published academic work on board game analysis. 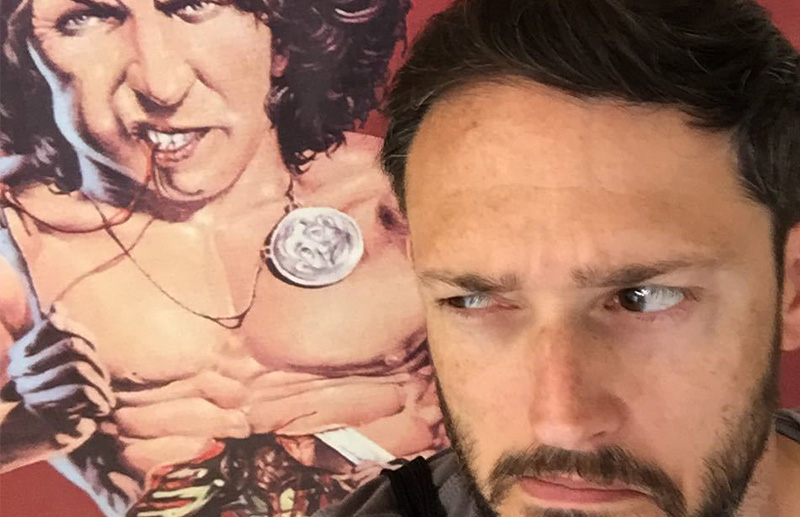 
Mark is the art director, graphic designer and product designer at Mighty Boards. He has 20 years experience in graphic design and print and has also worked as an art director and UI designer in the video game industry. Mark is also a lecturer at the Department of Visual Arts at the University of Malta. 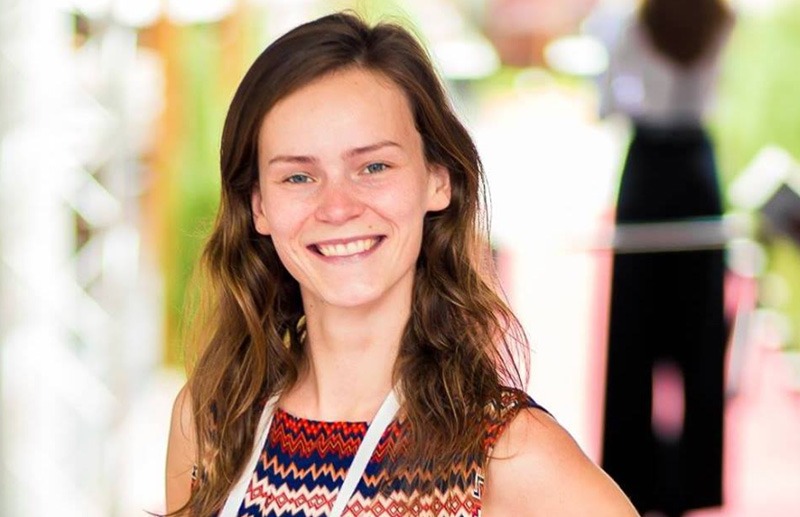 
Eveline is the Marketing and Sales Manager at Mighty Boards. She has 10 years of international experience in marketing and public relations, both in the field of video games and the tech industry. She has been living in Malta for the past few years, combining her love for gaming with her passion for the outdoors. 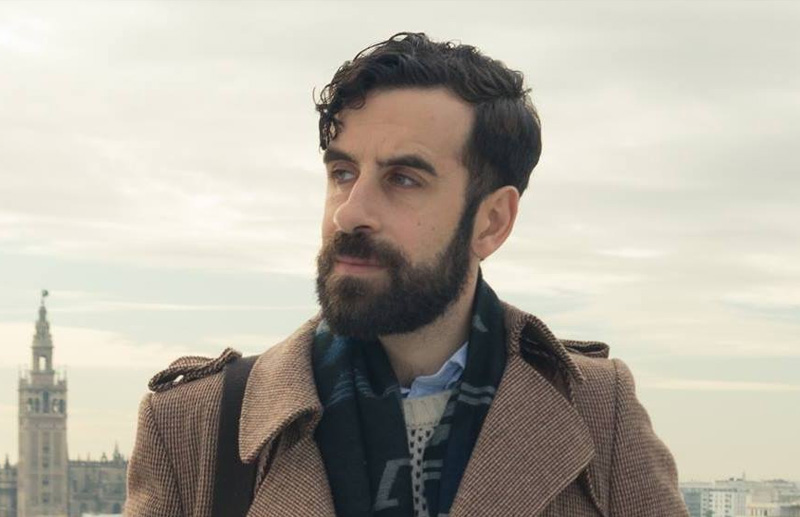 
Daniel Vella is a writer and narrative designer at Mighty Boards, having worked on Posthuman Saga. He is a lecturer at the Institute of Digital Games at the University of Malta, where he teaches courses on narrative in games, player experience and the formal properties of games. He studied literature before obtaining a PhD from the Center for Computer Games Research at the IT University of Copenhagen. His research blends game studies, philosophy and literary theory, touching on a wide range of topics - from looking at existentialism in virtual worlds to examining aesthetics of the sublime and Romanticism in videogames. 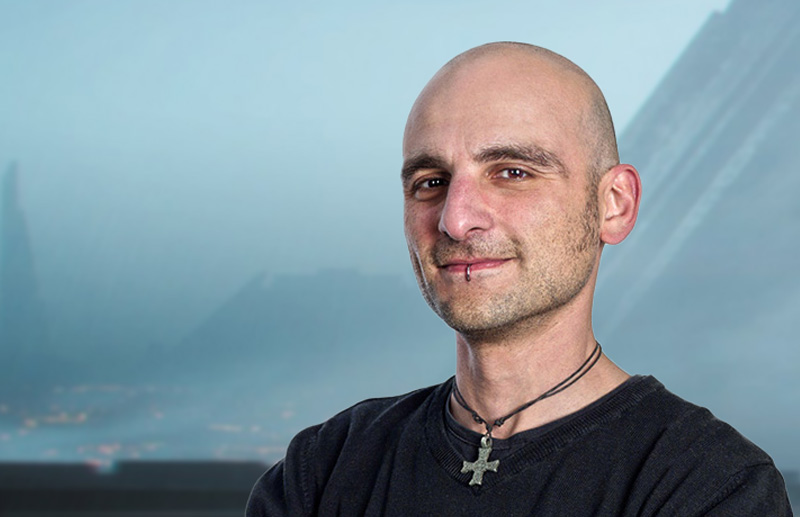 
Chris is the operations and logistics manager as well as graphic and web designer at Mighty Boards. Chris has 20 years of experience in the graphic design and printing industry and has specialised in website development. He has worked with organisations such as the Foundation for International Studies, the Academy of Diplomatic Studies (University of Malta) / DiploFoundation, international software company GFI Software and design agencies Lighthouse Communications and Defined Branding. 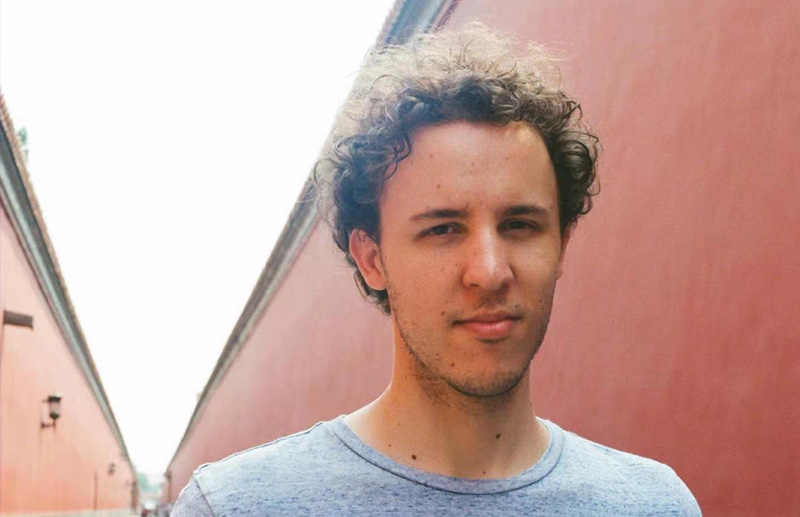 
Johnathan Harrington is a developer and designer working with Mighty Boards. He has developed board games such as Posthuman Saga and Vengeance. He has also worked on educational games such as Something Something Soup Something with the University of Malta, as well as Staterra and Netizen with the Malta Information Technology Agency. He is currently a doctoral student at City University of Hong Kong. Apart from working on separate new game projects, he is researching alternate play methods in digital games. His other research also includes language in games and game ontology as well as board game design. 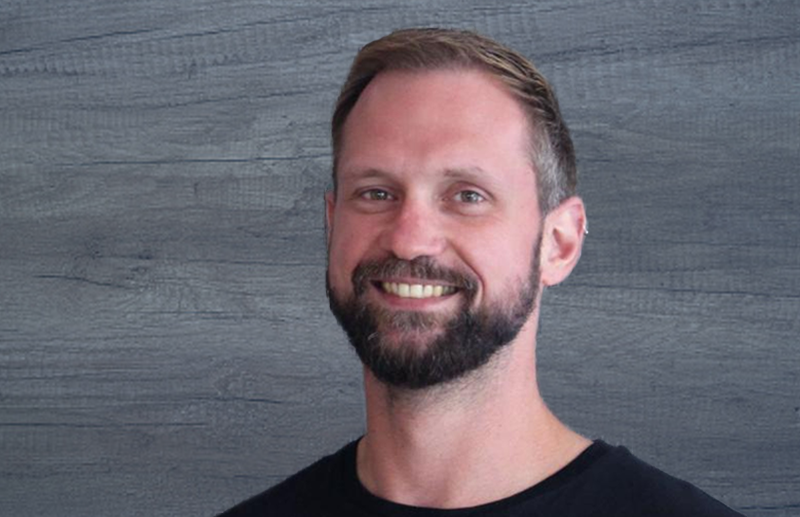 
Chris recently joined Mighty Boards as a game developer. He decided to follow his lifelong passion for games and is currently pursuing a Master's degree in Digital Games at the University of Malta. His background is in IT engineering, having spent the last 20 years working for various software and hardware vendors. When he is not working or studying, he spends his time introducing his son to the wonders of video and board games, losing badly at most games they discover together.. 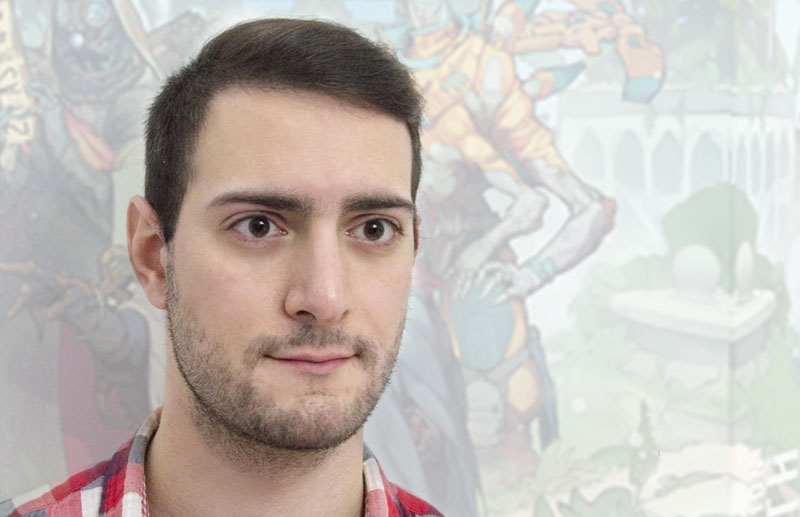 
Harris Apartoglou is a game developer and customer care manager working with Mighty Boards. He has recently joined the team, working on developing their latest boardgames, Posthuman Saga - The Journey Home and Vengeance: Roll & Fight. Harris has an M.Sc in Digital Games, he has also published academic work on game analysis, while currently pursuing a Ph.D on game research.
Top