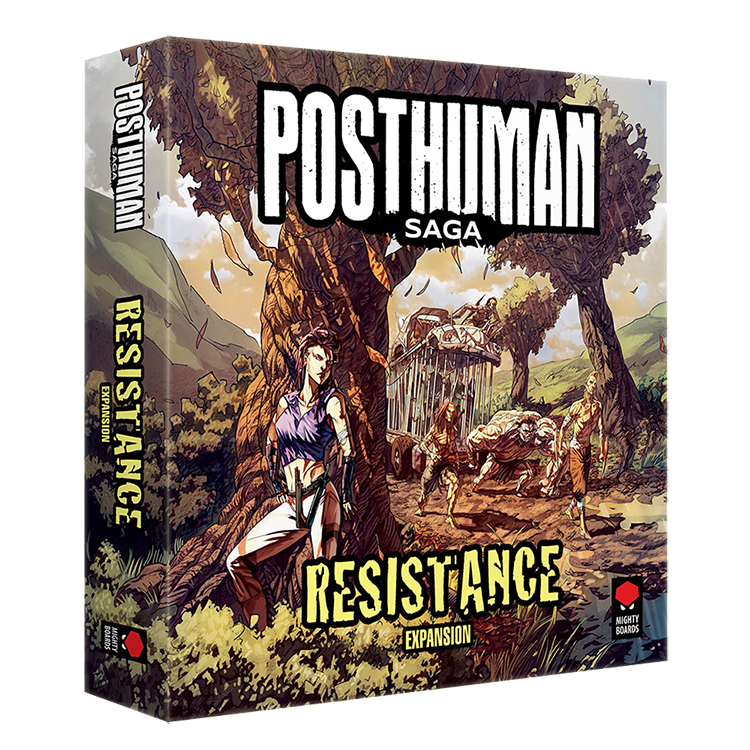 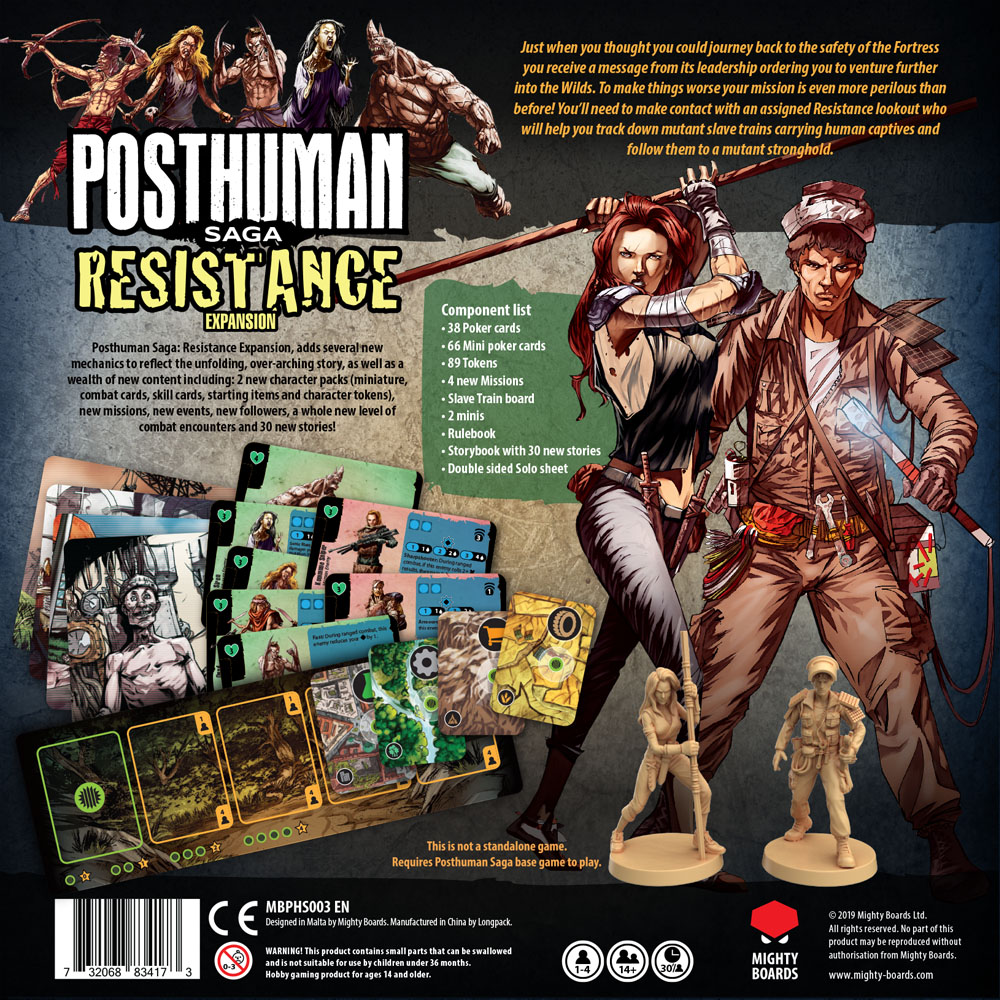 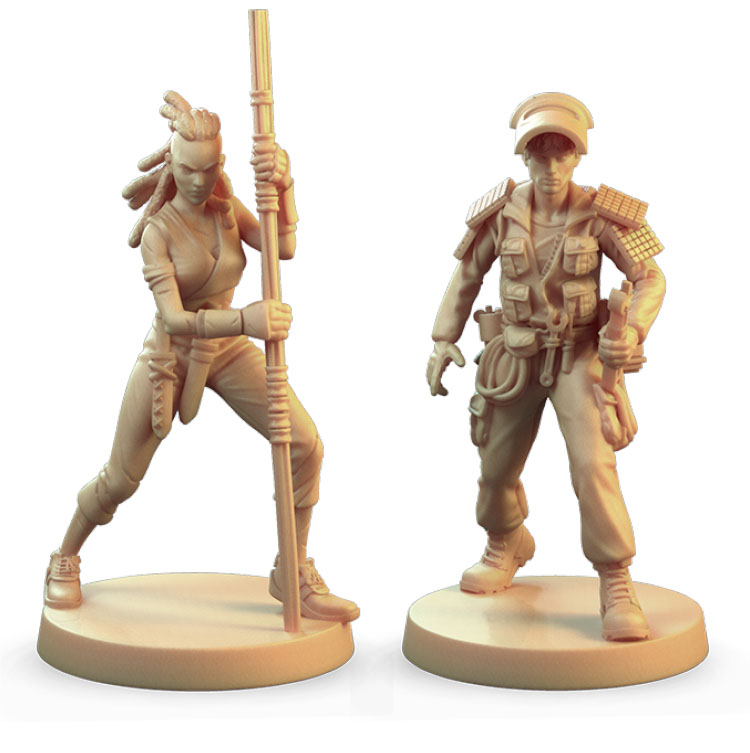 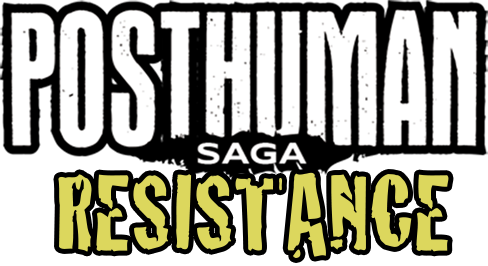 Resistance is the first expansion for Posthuman Saga. Just when you thought you could journey back to the safety of the Fortress, you receive a message from its leadership ordering you to venture further into the Wilds. To make things worse your mission is even more perilous than before! You’ll need to make contact with an assigned Resistance lookout who will help you track down mutant slave trains carrying human captives and follow them to a mutant stronghold.

* NOTE: This item is not available in your region. International postage rates and duties may apply. 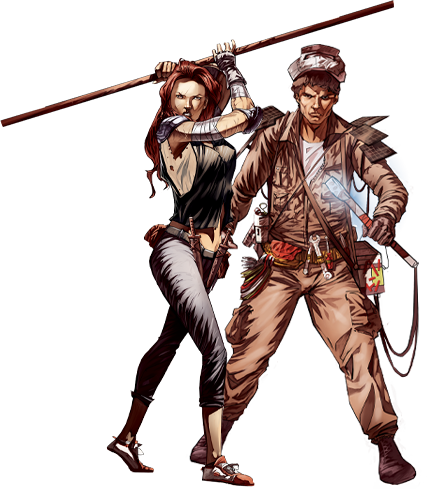