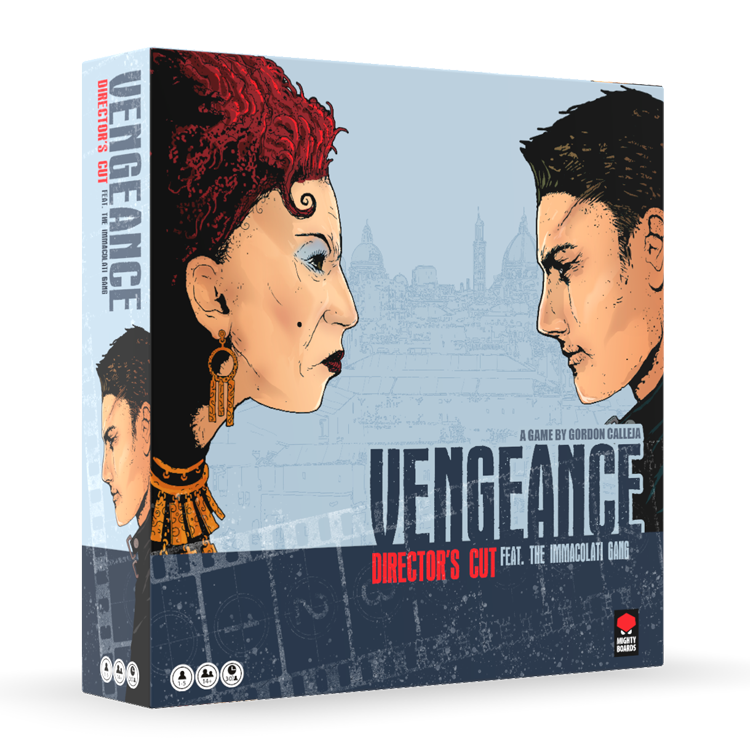 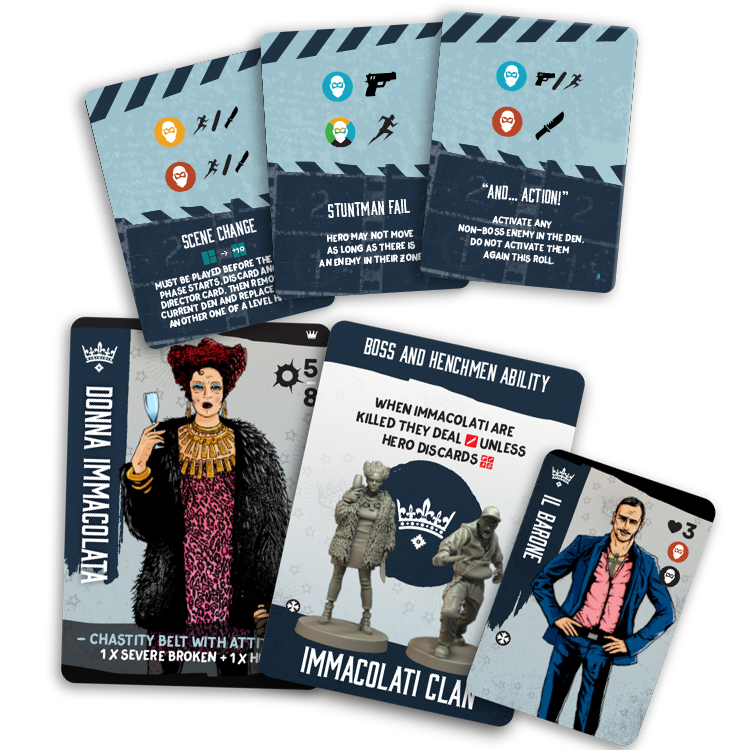 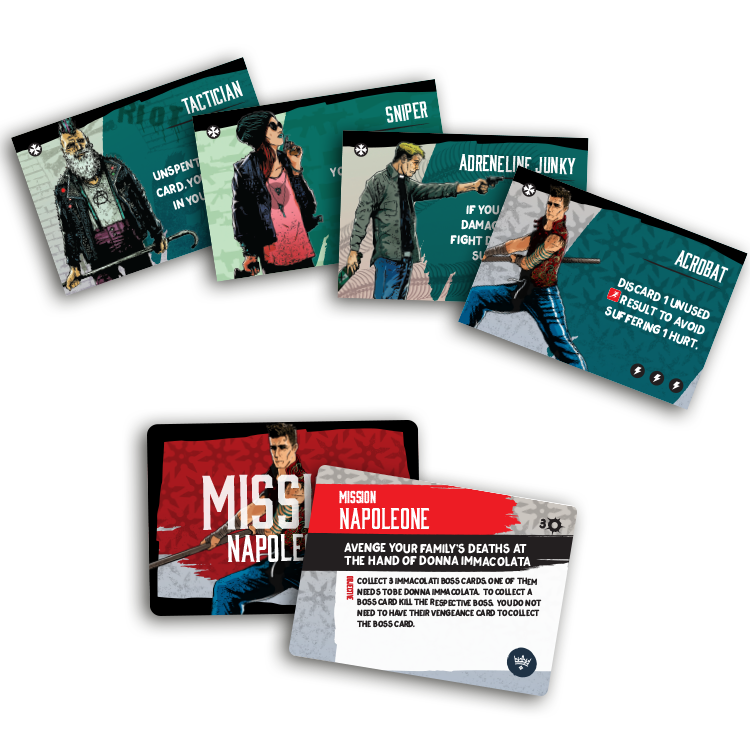 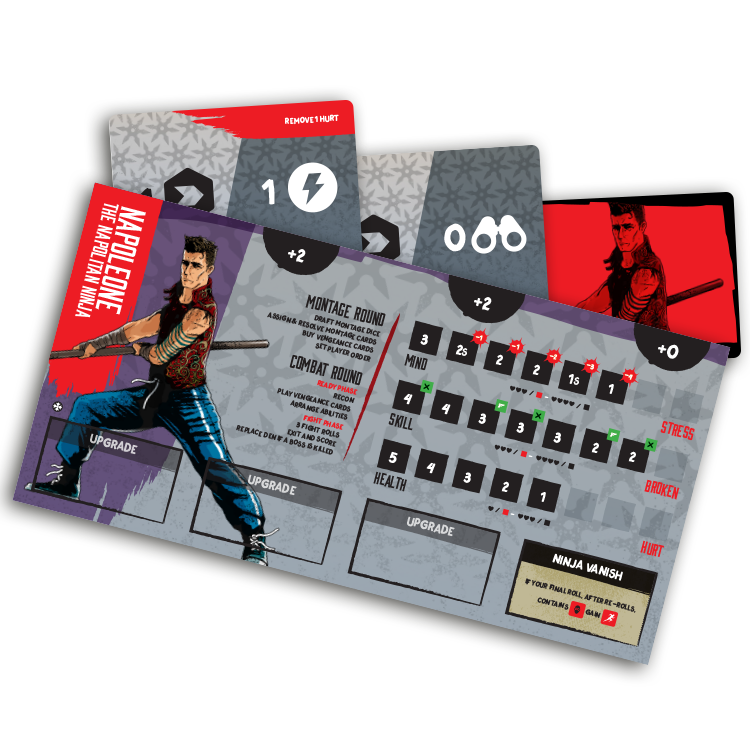 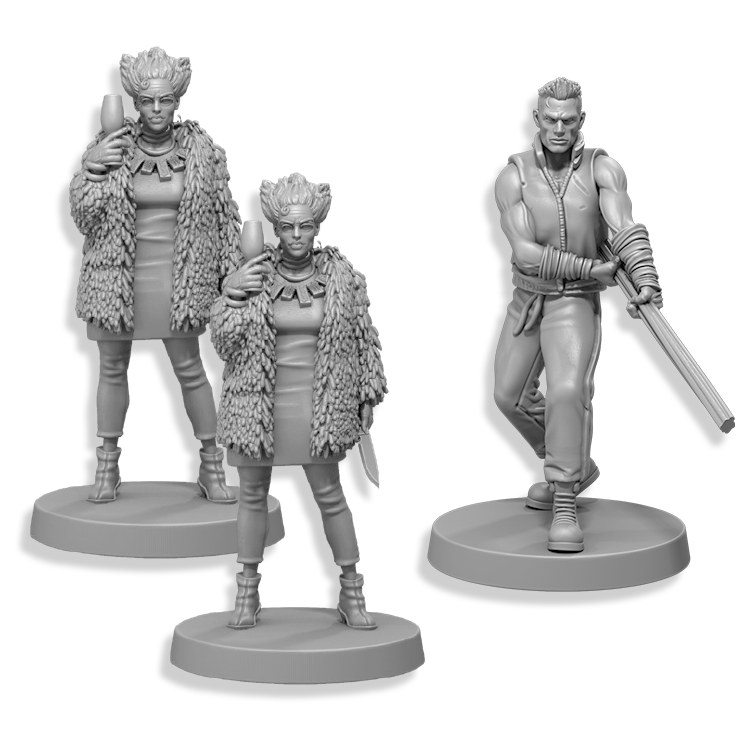 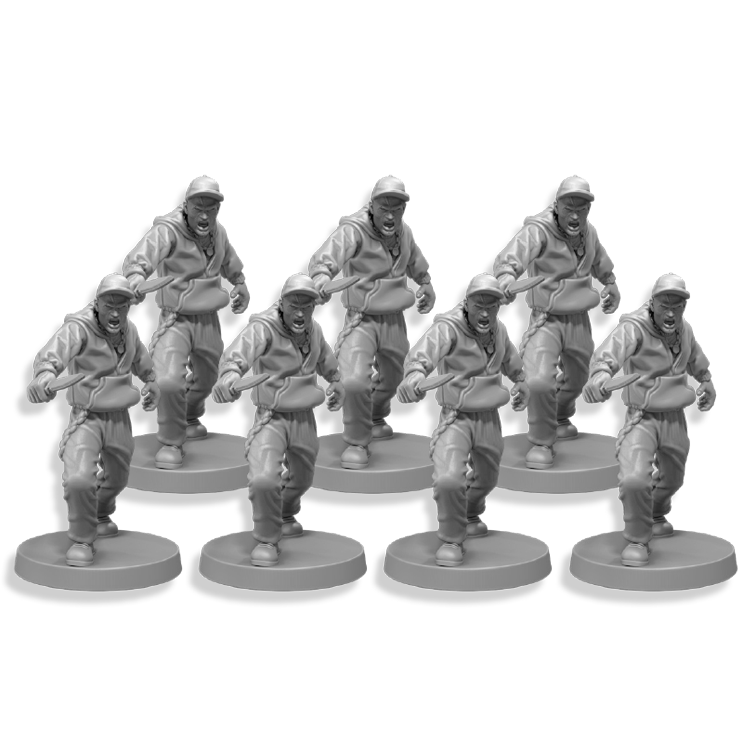 Vengeance: Director's Cut is an expansion to the base game that puts players in the shoes of the director of the revenge movie, changing scenes, swapping extras and activating enemies as the active hero attempts to take down the boss. The expansion includes the brutal Immacolati game and a new Hero, Napoleone, and also adds to the narrative punch of the game, adding Hero Perks and Story Missions. In short, it's one hell of a sequel!

Director's Cut puts you in the shoes of a revenge movie director. The expansion adds 10 miniatures, 1 hero board, 50 director cards, 20 hero perk cards, 10 story reward cards and a whole bunch of montage, boss and achievement cards to the Vengeance base game. 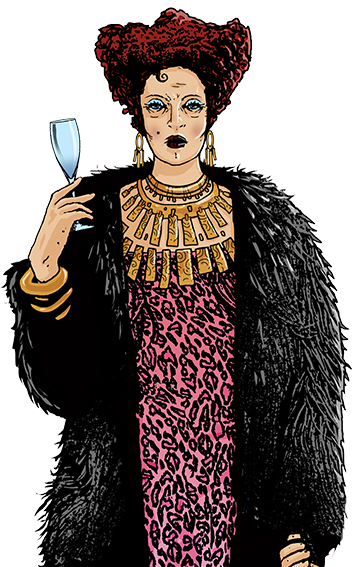