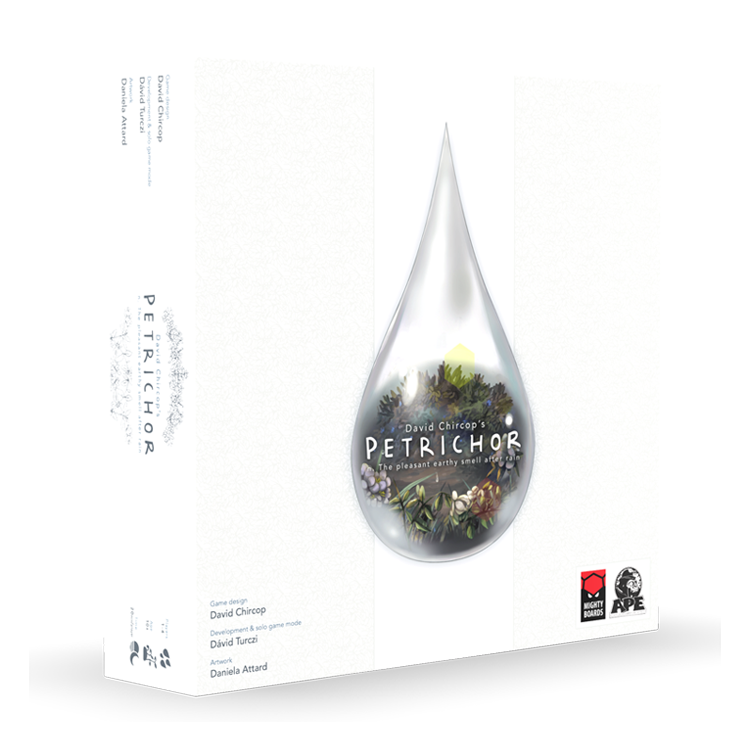 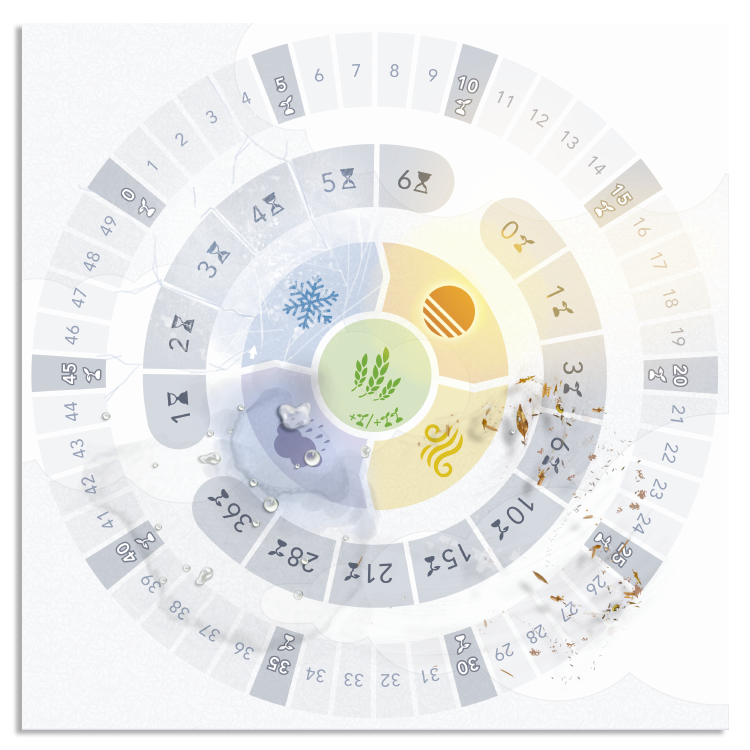 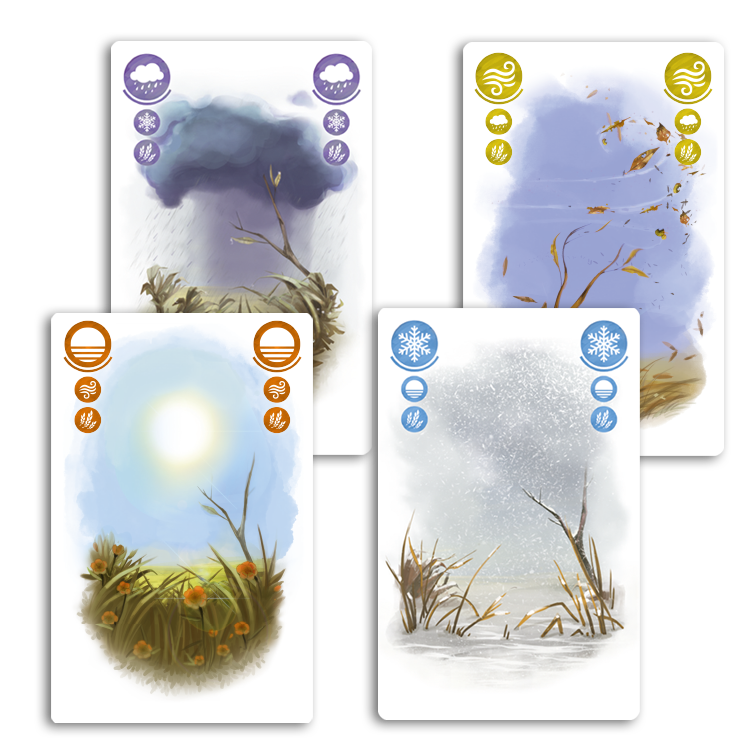 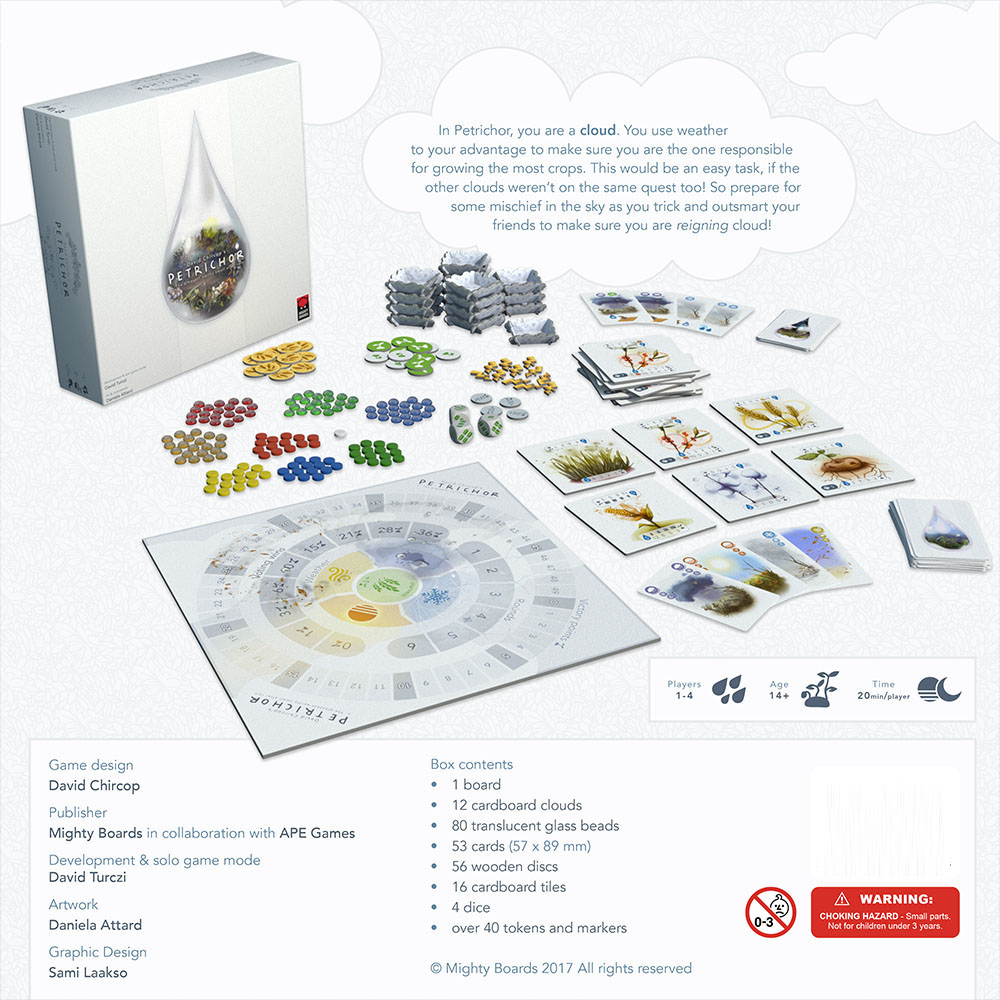 Petrichor is a highly interactive game for 1-4 players, where players control clouds, vote on the weather, and rain on the fields to make their water grow the most plants! While the game is gentle in theme, the interaction is intense, swift, and field-wateringly fun! As a cloud, your entire purpose in life is to expand, sire other clouds and water crops. Unfortunately, your mates (who are also clouds) have a similar plan. It’s up to you to manipulate the weather and assimilate these rogue clouds to contribute to the growth of as many crops as possible - all in order to claim the title of Most Valuable Cloud.

Petrichor can be played solo or competitively up to 4 players (5 players with the Flowers expansion). The base game comes with three expansions: Flowers, Honeybee and Cows, which can all be purchased together in the Collector’s Edition.

You are a cloud. You use weather to your advantage to make sure you are the one responsible for growing the most crops. This would be an easy task, if the other clouds weren't on the same quest too! So prepare for some mischief in the sky as you trick and outsmart your friends to make sure you are reigning cloud! (...yes we went there) 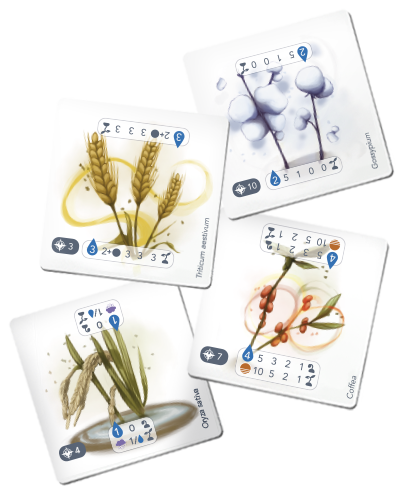